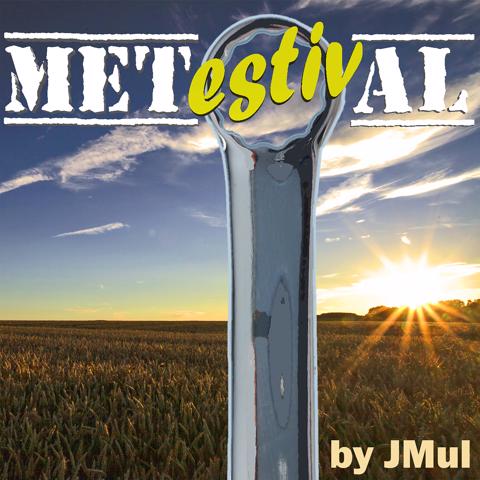 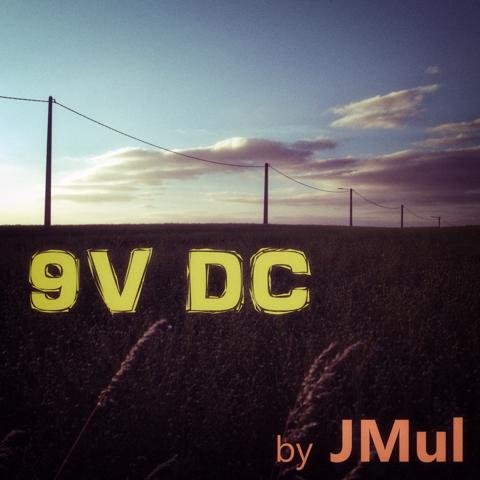 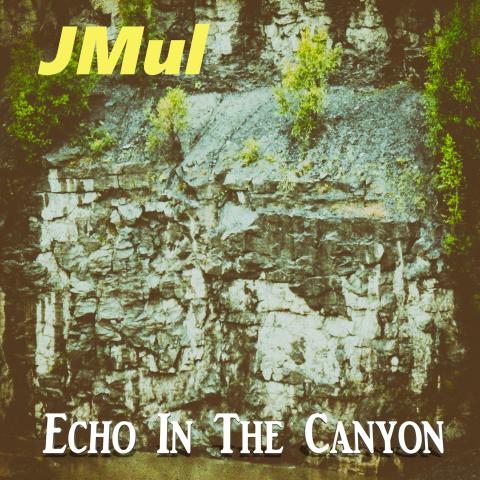 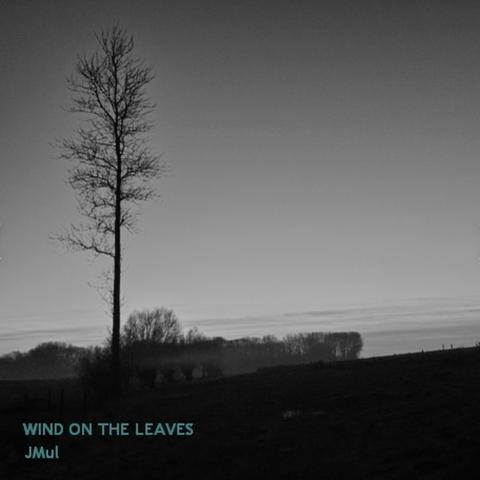 My Profile on Spotify 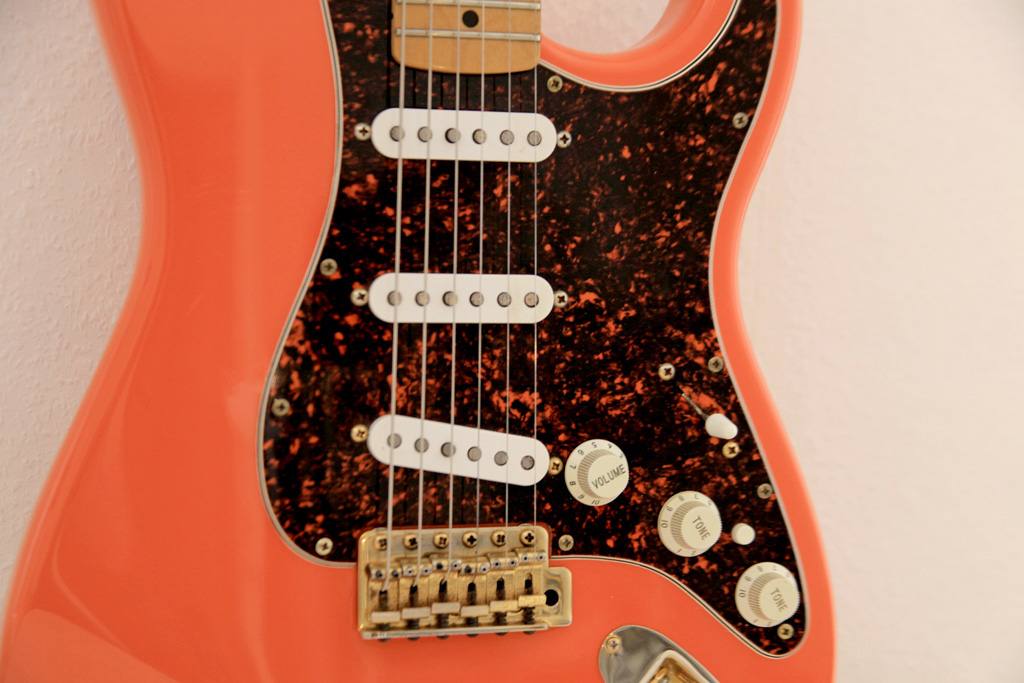 The 'Deluxe Super Strat' is the predecessor to the currently available Deluxe Player's Strat and had several unique features. This underdog model of Stratocaster comes straight from the mid ‘90s and has a ton of character in just about every way. Its tone is built on three highly desirable “Super Fat Super Strat” pickups that are paired with the traditional 1x2 volume/tone controls, as well as the regular 5-way selector, but includes the addition of a push button switch that adds two extra tonal possibilities when initiated in the bridge and middle/bridge positions, fattening up and filling out each with big, full tone. If that wasn’t enough, it comes equipped with gold hardware This guitar has a 9.5" radius, a slightly wider 43mm nut , an Ash body, a one-piece maple neck with 21 medium jumbo frets, a 4-ply tortoise shell pickguard . The 'Super Strat' was discontinued in 2004 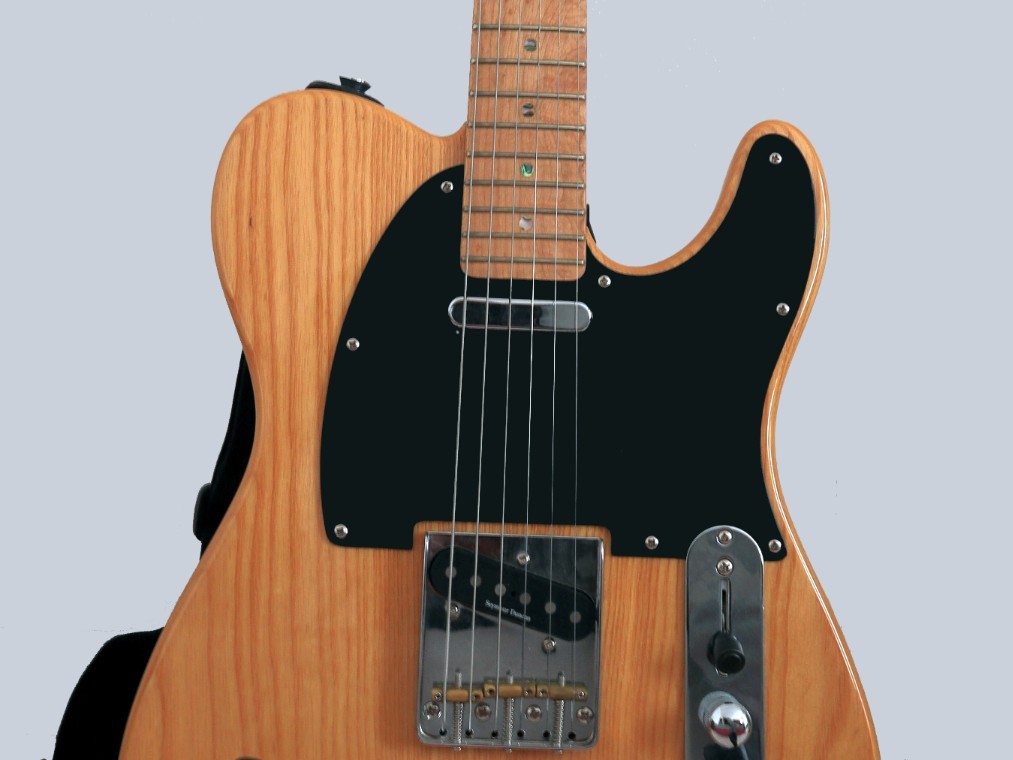 Made in South Korea - Cort factory. Introduced in 1/2004, based on the American Series Telecaster. This special edition guitar is light in weight and heavy in tone thanks to its exceptional light ash body, birdseye maple neck and fingerboard, and Seymour Duncan Alnico Pro2 staggered pickups. Other features include abalone inlays, 22 medium jumbo frets, chrome hardware, a vintage-style bridge with 3 brass saddles. My copy is made with a 2-pieces body. The 'Special Edition Lite Ash Telecaster' was discontinued in 2009. 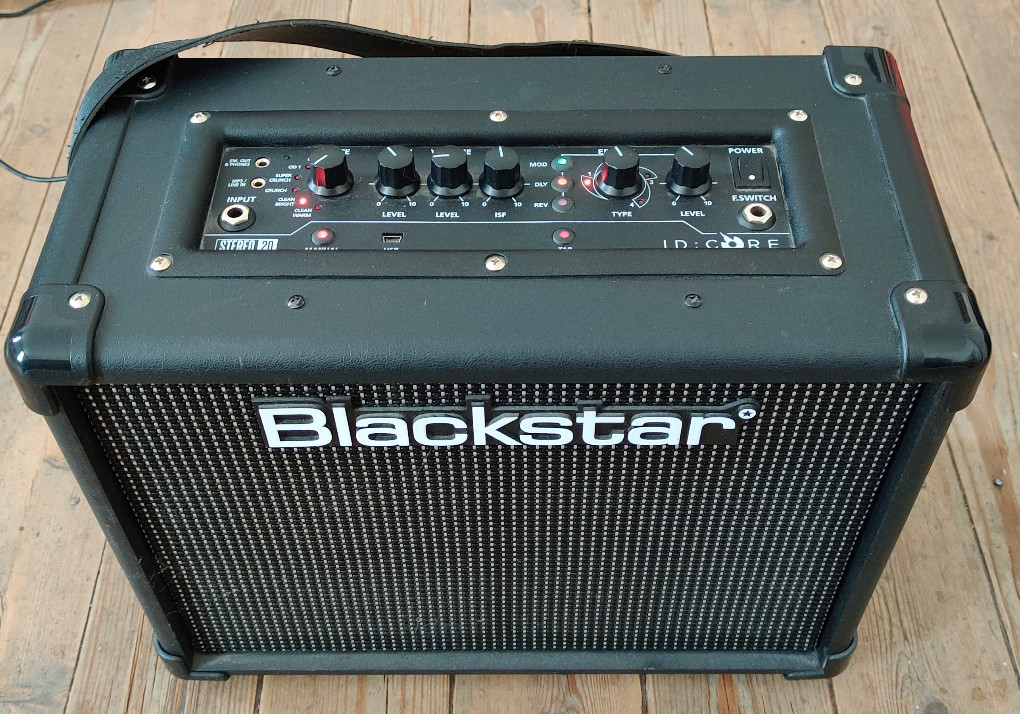 Link To My Vinyl Collection